Learn the In-demand Linux Administration Skills to Grow Your Career!

Skills you will learn

Learn commands for installation, searches and manipulating files in a Linux environment.

Learn how to maintain network performance.

Get hands-on experience for DNS, Shares, SSH and SELinux/AppArmor configuration and setup servers for DHCP and HTTP.

The 40 hours self-paced online bootcamp is designed for professional who wishes to become a Linux Administrator. The course outline covers the administration and configuration of Linux families: Red Hat, SUSE, Debian or Ubuntu. Upon training completion, the students will be awarded a free practice exam and certificate of completion from Wagner College.


People who have little or no prior experience with Linux or Unix. System administrators, developers, architects, decision-makers or new Linux users can all benefit from the content covered in this class, especially if they are looking to work with more involved topics such as Linux system administration, network management and enterprise system architecture.

HOW MUCH DOES A LINUX CERTIFIED PROFESSIONAL MAKE?

“It is not the customer’s job to remember you. It is your obligation and responsibility to make sure they don’t have the chance to forget you.” Patricia Fripp 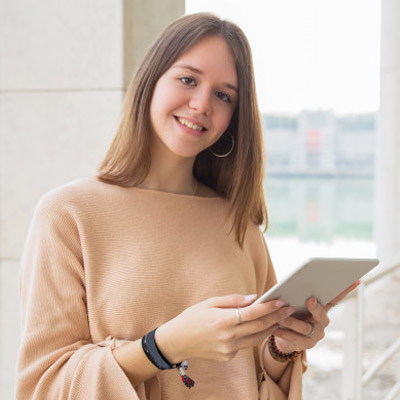 Linux is a fast growing open-source operating system which is finding its place in many businesses and organizations because of a number of features that make it better than others. Microsoft Windows is still the most widely used operating system in the world but for developers, organizations and unfortunately hackers, it has become the platform of choice over the years.

Linux is considered more secure and of course it is open source which makes it a better system for system administrators and other professionals. This is the reason businesses are looking for professionals with the appropriate knowledge about Linux. These individuals make considerably more in salaries than those proficient in Windows.

Elizabeth had a Bachelor’s in Computer Sciences and was looking to find an interesting field for specialization when she landed a job as a Mobile Application Developer in a firm which specialized in providing digital solutions to other organizations. Being one of the highest scorers in her batch, she was able to cement her place in the company as an effective resource. However, a couple of years went by and things began to change. During the decade which began after the recession of 2008, many people lost their jobs. More importantly, things began to change in the industry after 2010. While Elizabeth survived the downsizing during the hard economic times, she couldn’t defend her position when her company wanted to make place for developers who were proficient in Linux because the were shifting their focus towards cloud-based applications.

Now without a job and with no idea as to what she was going to do, Elizabeth was going through a tough time. She was one of the people who believed in the myth that most companies use Windows so why bother with learning Linux but now she had realized how wrong she was. During the next few months she spent a lot of time researching about the prospects of growth of Linux in the corporate sector. What she found out came as a surprise to her.

She understood now that she had to invest some time in learning the basics of Linux so she could become a part of software and application development which was happening in modern times. She was particularly interested in the notion of cloud based application development and learnt that Linux was the preferred platform for the purpose. She used her savings and some financial assistance to join a Linux bootcamp. At the end of it she gave and aced the Fundamentals of Linux Administration Certification.
.
This new specialization allowed her to find a great position as a Linux Administrator and a healthy increase in salary over her previous role. She is now looking to learn more about cybersecurity and the role Linux plays in it.

The Fundamentals of Linux Administration Certification allows individuals to take the first step towards learning the basics of Linux operations. The operating system is considered one of the easiest to learn yet the chances of professional growth it offers to experts are enormous.

The course prepares you for success with Linux Administrator Certification. Students will receive a certificate of completion upon completing all modules.

Ready to make the commitment? 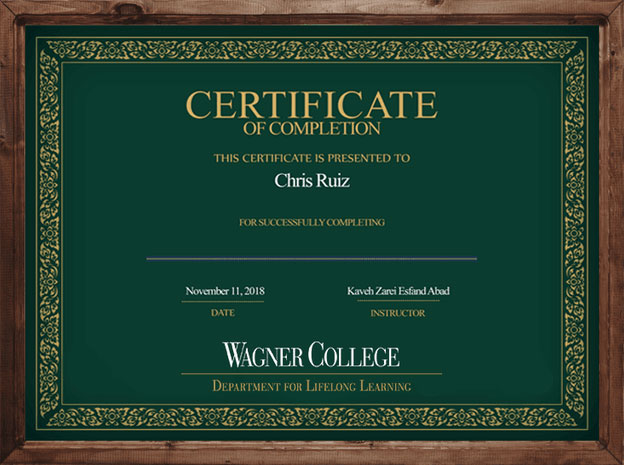 I can't connect to my class, what are my options?
The link to the class is available upon logging in to your dashboard. If you are unable to see it, please contact our support team at 1-855-800-8240 and they will be happy to provide you the direct link via email or the dial in number.
I can't make it to attend to class. Can I reschedule?
Yes, you can reschedule your class. Please contact your Sales representative and they will arrange this for you. If you forgot his/her name, feel free to contact our support team at support@quickstart.com or 1-855-800-8240.
Will I get my certificate upon completion?
Yes. Upon completion of the course, it will be available on your course as a Trophy Icon for you to download. If you do not see this, you will need to contact support@quickstart.com with the following details so they can email you the certificate: Class Name, Class Date, Account Rep, and Your Email.
I cannot connect to my lab. Help!
Your Lab is accessible on the bottom part of your course. You will see a button that says "LAB". Just click it to launch the lab. Please note that some classes don’t need/require a LAB. You can verify with our support team by calling them at 1-855-800-8240 or by email at support@quickstart.com. You can also check with your Instructor or the Associate Instructor if your class includes one.
I don't have audio. I can't hear the instructor!
Make sure you are using a compatible headset for your laptop or computer. If you don’t have a headset, you can use the built-in speaker of your laptop. Otherwise, you can use the dial in option by calling the dial in number provided in the class joining email. You may also contact support team for the dial in numbers associated for your training at 1-855-800-8240 or contact them via email at support@quickstart.com.
How can I reach student support?
Support can be reach via phone at 1855-800-8240; via email at support@quickstart.com or via chat support through the chat button on our website. Please note that support office hours will be from 8am-5pm CST Monday to Friday. Any concerns after office hours will be attended the following business day.

Ready to Begin?
Enroll today and improve you career prospects Get Started